AMO physicists at Penn State address a wide range of problems in physics using exquisite experimental control over atoms and photons and our ability to theoretically model these systems. We study atoms and photons in all interaction regimes, from single particles, to few-body interactions, to weakly interacting many-body systems, to strongly interacting many-body systems. Laser cooling, optical lattices, atomic fountains and photonic crystal structures  are among the many experimental tools we have helped develop and frequently use. Our theoretical tools include analytical and computational techniques that are tailored to study many-body quantum systems, with a focus on the effects of low dimensionality and strong correlations. Numerical linked cluster expansions, generalized hydrodynamics in the presence of integrability breaking interactions, and mappings in one dimension that make possible efficient calculations of equilibrium and far from equilibrium properties are among the theoretical tools we have helped develop and use frequently.

Experiments with interacting particles can also push the boundaries of precision, while providing a playground for studying many-body physics. We study quantum scattering of cold atoms as well as three-body collisions. By selectively entangling neutral atoms in a 3D array, we are working to build a universal quantum computer and to create and measure cluster states. 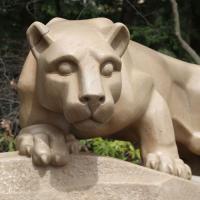 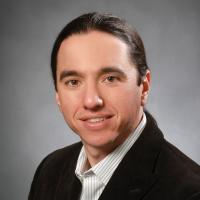 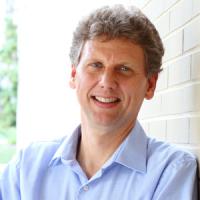 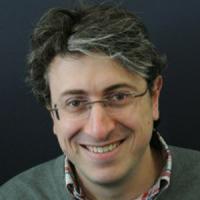 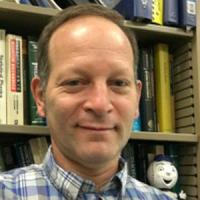