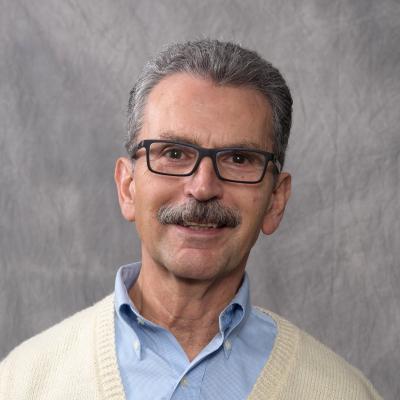 Michael Akritas is a Professor of Statistics at Penn State.